New Mexico, the Land of Enchantment, is known for its scenic beauty and rich history. Blessed with stunning desert landscapes, breathtaking snowcapped mountains, bubbling hot springs and remarkable monuments, the state is quite the unique and colorful place to be in! Find out about the top online colleges in New Mexico. 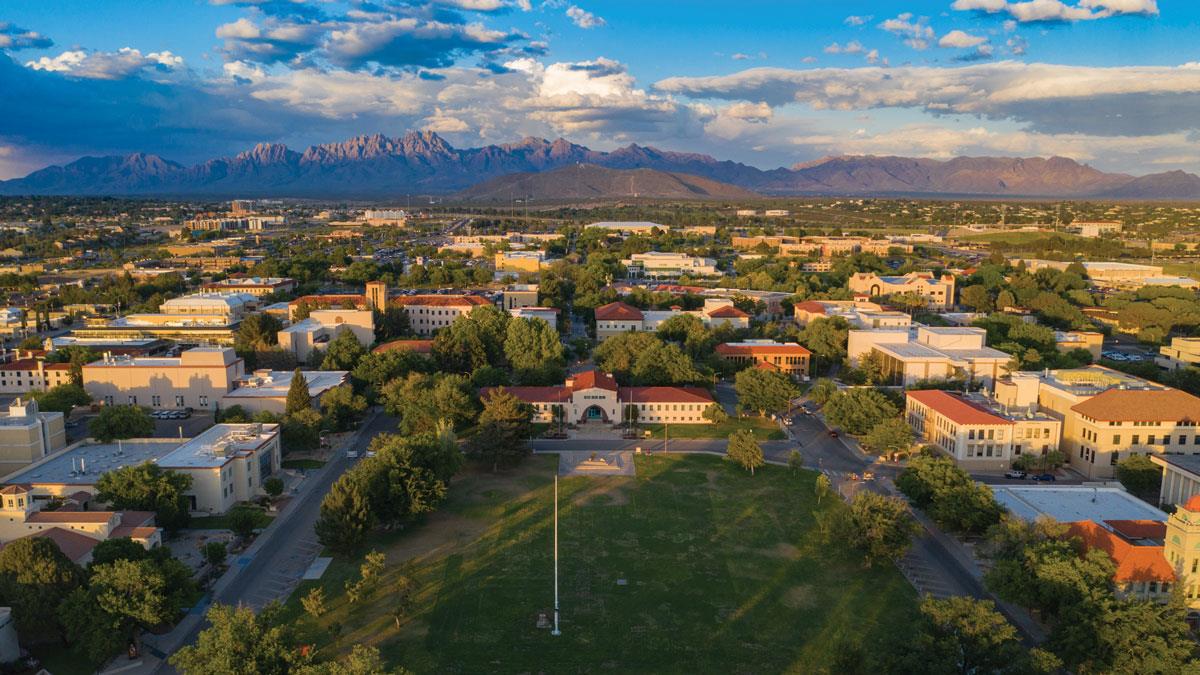 Prospective college students, who have decided to study online, and working professionals who find that earning their degree online is the best route for them to take, can start by taking a look at this quick list of the best online colleges in the state of New Mexico.

The National Center for Education Statistics states that New Mexico was home to 43 degree-granting universities during the 2015-16 academic year. More than half of these were public universities. Other colleges and universities were non-profit institutions.

The Distance Education State Almanac 2017 took note that 22,384 college students in New Mexico were enrolled in online-only degree programs during the fall 2015. These college students represented 16.2% which is higher than the national average. 79% of these exclusively online distance learners enrolled in online programs were residents of the state of New Mexico while 21% were out-of-state students.

What are the most common online degrees earned in the state of New Mexico?

According to U.S. News & World Report, which cites the 2016 Integrated Postsecondary Education Data System report published in November 2017, the following are the most studied online bachelor’s degrees:

What are the some of top online universities in New Mexico?

According to Best Colleges,

According to Best Schools,

According to Accredited Online Schools,


Get Instant Information about the University

Start University provides up to date information about degrees that connect you to the best university for your studies.

Check out our newsletter and stay up to date on the latest news and university degrees in the US.